Media Distancing Us From The Father’s Heart

This could be a very lengthy post, but I need to keep it short for now. I was listening to this podcast from the Ted Radio Hour about caves. During part of the program, Bill Stone mentions what it’s like to emerge from a cave after being below the surface of the earth for an extended period of time. He talks about going from sensory deprivation to sensory overload over a period of 15-20 minutes where colors seem to jump out in 3D and ears seem to pick up even the smallest sounds.

I got to thinking about how I’ve been feeling lately. I’ve been pretty stressed out without any specific cause. I mentioned to Amanda that I wondered if it’s because of the television shows we’ve been watching. This has proved true in the past. But this morning, it occurred to me that perhaps, in addition to stress, some of the media that I consume might be dulling my spiritual senses as well.

What if I’m crying out, “Father, break my heart for what breaks yours,” and all the while, I’m desensitizing my heart by regularly exposing myself to heartbreaking imagery and stories that don’t actually matter? Maybe my heart would be more sensitive to relationship problems that the people around me are going through if I wasn’t consuming drama surrounding the lives of fictional characters who have no souls. 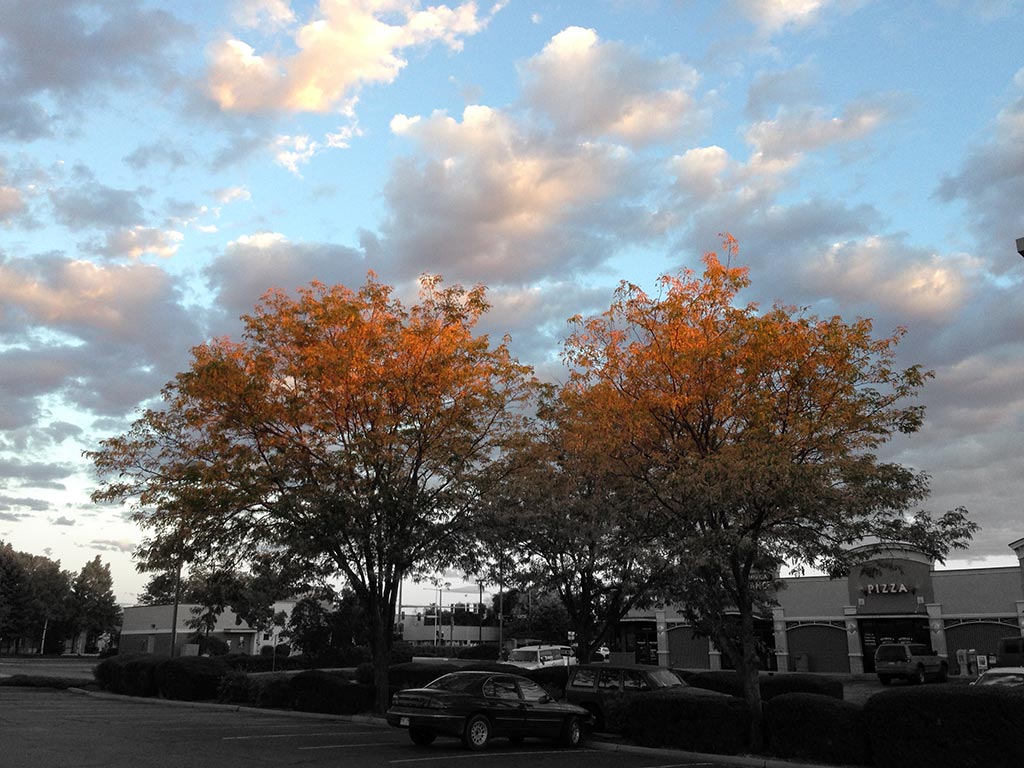 I say from time to time that I don’t need more drama in my life, but what if God is all about the drama in the lives of the people around me. What if the only reason I don’t have the patience to help them to walk through it is that I’m overloading my brain and my heart with fake, empty drama?

Maybe I’d be moved to action on more of the things that are important to the heart of God if I limit my exposure to media. Don’t get me wrong. I love a good movie or episode of series, but there is no question that some of what I put in me is a waste and even toxic. I’ve removed some of the more obvious negative influences from my media diet. I think it’s time to take it a step further. I want to be as sensitive to the Holy Spirit’s voice as I can, and I want my heart to beat in sync with the heart of the Lord.

About the Author
Jonathan Fashbaugh is an Internet marketing consultant and online minister. He dedicated his life to missions during a missions trip to Mexico when he was in high school. The missions field that God has called him to just happens to be the Internet. He is passionate about fostering unity on the Internet rather than division. Learn more about Jonathan and Given Life Ministries here, or connect with him on Facebook, Twitter, or Pinterest.
Social Share

Messages At Given Life